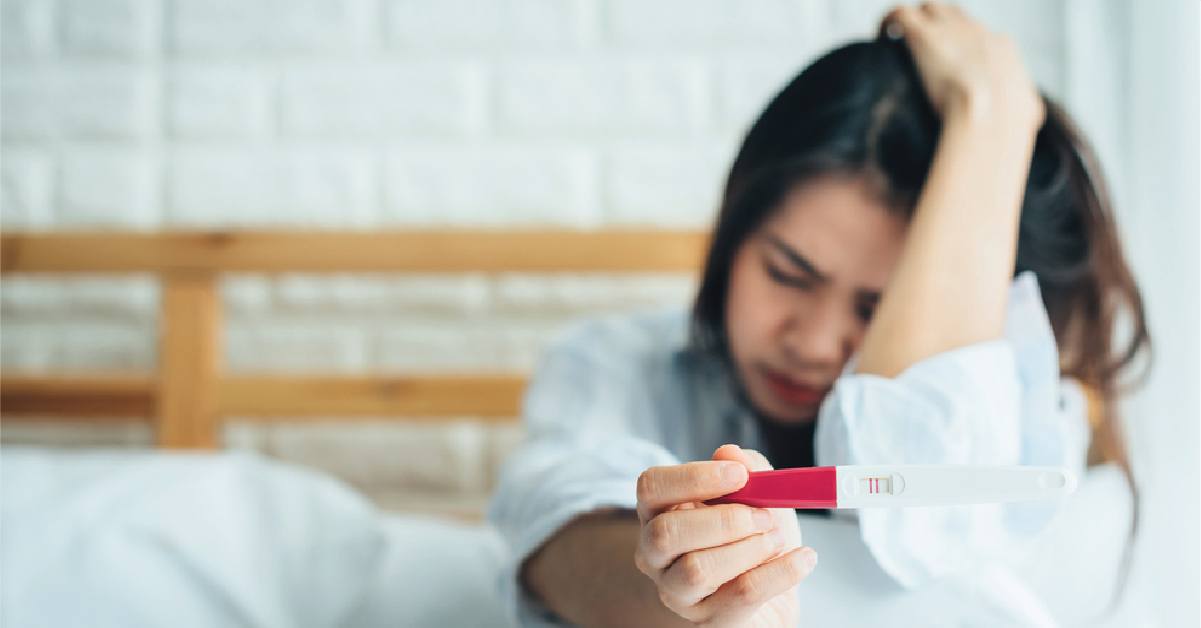 Age is one of the major factors that causes trouble for women to conceive. fertility experts across the globe agree that women’s fertility actually decreases with age. This is because women are born with a definite number of eggs in the ovaries that declines with age, unlike men whose sperm production is often not affected by age, with the exception of rare cases.

The average age of childbearing has also increased over the past few decades as many women do not think about marriage while in pursuit of higher education and career. Several factors have contributed to this trend such as easy availability of contraception, the increasing divorce rates, married couples delaying pregnancy until they are more financially secure, etc. Many women do not realise that their fertility begins to decline in their late 20s or early 30s.

Female fertility begins to decline many years prior to the onset of menopause despite continued regular menstrual cycles. This is normal among most women. However, in many cases the ovarian reserve is reduced drastically much before 30 years of age. The risk factors for early loss of ovarian reserve include cigarette smoking, alcohol and drug abuse, overexposure to environmental pollutants, family history of premature ovarian failure, ovarian cancer and treatment, previous ovarian surgery, significant ovarian pathology, etc.

The truth about Assisted Reproductive Technology

The wide stories and information available in the world of internet leads one to believe that women can delay pregnancy and later when ready, they can get pregnant with the help of Assisted Reproductive Technologies (ART). What these women are not aware is that age affects the success rates of www.acmefertility.com as well as their ability to get pregnant naturally. At 30, if a woman has a 20% chance of pregnancy, then at 40 the pregnancy rate is reduced to 5% per month when trying naturally.

Hence, women older than 35 years should receive an expedited evaluation and undergo treatment after 6 months of failed attempts to conceive. For women older than 40 years, immediate consultation with a fertility specialist is recommended. The infertility evaluation in women of advanced reproductive age should include a thorough assessment of ovarian reserve.

For those who choose to delay their pregnancies, fertility preservation comes as a rescue. Fertility preservation is an effort to help individuals to retain their fertility or ability to procreate. With the use of freezing agent (liquid nitrogen), human tissues such as semen, oocytes for unmarried individuals, and embryos for married couples are frozen at a temperature of -196 degree Celsius and stored in specially designed tanks. When the couple is ready to start a family but find out that it has become too late to conceive naturally, they can then opt for IVF with the previously frozen gametes or embryos. 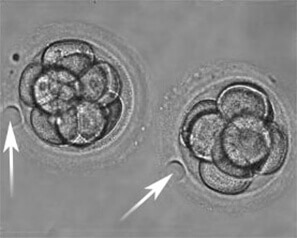