Pregnancy is a beautiful thing. You’ve created life, and in a few months, you’ll have your precious bundle of joy in your arms.

But sometimes it’s not so beautiful. While many expectant mothers walk around with a pregnancy glow and a huge smile on their face, your experience might be less than picturesque — especially if instead of a glow and a smile, you’re developing a close relationship with your toilet since you can’t stop vomiting.

This is supposed to be the happiest time of your life, right? And deep down, maybe it is. But at the same time, nausea and vomiting can make even the most excited parent-to-be struggle to find that happiness.

Understanding the underlying cause of vomiting can keep this problem under control, so read on to learn about common causes of vomiting during pregnancy.

Morning sickness is a common cause of vomiting during pregnancy. But while it’s called morning sickness, nausea and vomiting can actually occur at any time of the day or night.

The exact cause of morning sickness is unknown, but it’s likely due to hormonal changes that wreak havoc on your body. It’s estimated that morning sickness occurs in up to 80 percent of all pregnanciesTrusted Source, with nausea and vomiting starting around week six.

The good news is that symptoms typically improve during the second trimester, although some women have morning sickness their entire pregnancy — yikes.

But unfortunately, morning sickness isn’t the only thing to worry about during pregnancy, nor is it the only cause of vomiting during this “happy time of your life.”

If you have morning sickness, you may only vomit once a day and can manage nausea and vomiting. If you develop hyperemesis gravidarum, you may vomit more than three or four times a day and feel near-constant nausea.

The vomiting with hyperemesis gravidarum can become so bad that some pregnant women lose weight and risk dehydration due to an inability to keep foods and liquids down.

And if puking all day isn’t bad enough, this condition can also cause dizziness and lightheadedness.

Hyperemesis gravidarum symptoms tend to peak through weeks 9 to 13 and then improve. So symptoms may get better as you move farther along in the pregnancy.

This is a cause of vomiting during pregnancy that some pregnant women don’t expect.

While it’s easy to attribute any type of nausea and vomiting to morning sickness, the problem might actually be due to eating contaminated food during pregnancy.

Anyone is at risk for a foodborne illness, but pregnant women are especially at risk because pregnancy weakens the immune system. And as a result, it becomes harder for your body to fight off bacteria and germs.

Symptoms include those similar to morning sickness, such as nausea and vomiting. But unlike morning sickness, foodborne illnesses can cause other symptoms like headaches, body aches, and even a fever. These symptoms develop shortly after eating contaminated food — maybe within 24 to 48 hours.

The best way to protect yourself is to fully cook meats. Also, refrigerate foods shortly after cooking, wash all fruits and vegetables, and avoid unpasteurized juice, eggs, or milk.

Causes and risk factors of vomiting during pregnancy

While hormones are likely to blame for morning sickness and hyperemesis gravidarum, certain factors increase the risk of dealing with one or both problems during pregnancy. For example:

The biggest risk for foodborne illness is eating raw, undercooked foods, or fruits and vegetables that haven’t been washed.

Keep in mind that while the above are common causes of vomiting during pregnancy, other problems could arise during a pregnancy that may cause vomiting, too. These include:

Join a live Q&A featuring the nation’s leading infectious disease expert, Dr. Fauci, and a panel of frontline medical experts as they discuss masks, vaccines, back to school and more during COVID-19.

LEARN MORE
Complications or side effects of vomiting during pregnancy

Run-of-the-mill morning sickness during pregnancy is uncomfortable, but you’re not likely to experience major complications.

But if you develop hyperemesis gravidarum, severe vomiting can lead to dehydration or decreased urination. And if you’re unable to replenish your fluid level, you may need to be hospitalized and receive intravenous (IV) fluids.

This condition can also cause liver damage, a B-vitamin deficiency, and poor growth weight in your developing child, so it’s important to discuss your options with a doctor.

Foodborne illnesses are nothing to play with, either. These illnesses, which can include salmonella poisoning and listeria, can cause premature delivery and even a miscarriage.

It’s also important to note that different types of vomiting can cause different issues. So while morning sickness might not lead to dehydration, hyperemesis gravidarum or a foodborne illness can, depending on the severity of vomiting.

Treatment for vomiting during pregnancy

Treatment for vomiting during pregnancy depends on the underlying cause, as well as the severity.

In the case of morning sickness, eating healthy snacks throughout the day like crackers or dry toast may lessen nausea and vomiting. For some women, morning sickness is worse on an empty stomach.

Sometimes, alternative therapies, such as aromatherapy, acupuncture, and acupressure can also provide relief.

Other ways to relieve symptoms include:

Speak with your doctor before taking any over-the-counter medications.

The same treatments can reduce the intensity of hypertensives gravid arum. But because vomiting is more severe with this condition, you may need to receive nutrients and fluid through an IV in the hospital.

Your doctor may also prescribe medicine to stop nausea and vomiting. If these medications don’t work, you may need a steroid treatment.

Many food borne illnesses have to run their course, but you should feel better within a few days. The main goal is to replace lost fluid and avoid dehydration. Eating small meals, sipping on Ginger ale, and drinking water or sports drinks can help you feel better and prevent dehydration.

But you should still speak with your doctor. If you have a food borne illness caused by bacteria, you may need an antibiotic.

When to call a doctor

You don’t need a doctor for morning sickness that isn’t severe. Home remedies may be enough to cope with symptoms.

You should, however, call a doctor if you’re vomiting multiple times a day, and if you experience other symptoms like dizziness, a fast heart rate, or if you can’t keep liquids down.

While vomiting during pregnancy can be miserable, it’s also common and usually nothing to worry about. It happens in many pregnancies and doesn’t mean there’s a problem with you or your baby. But if you have any concerns or need reassurance, don’t hesitate to call your doctor. 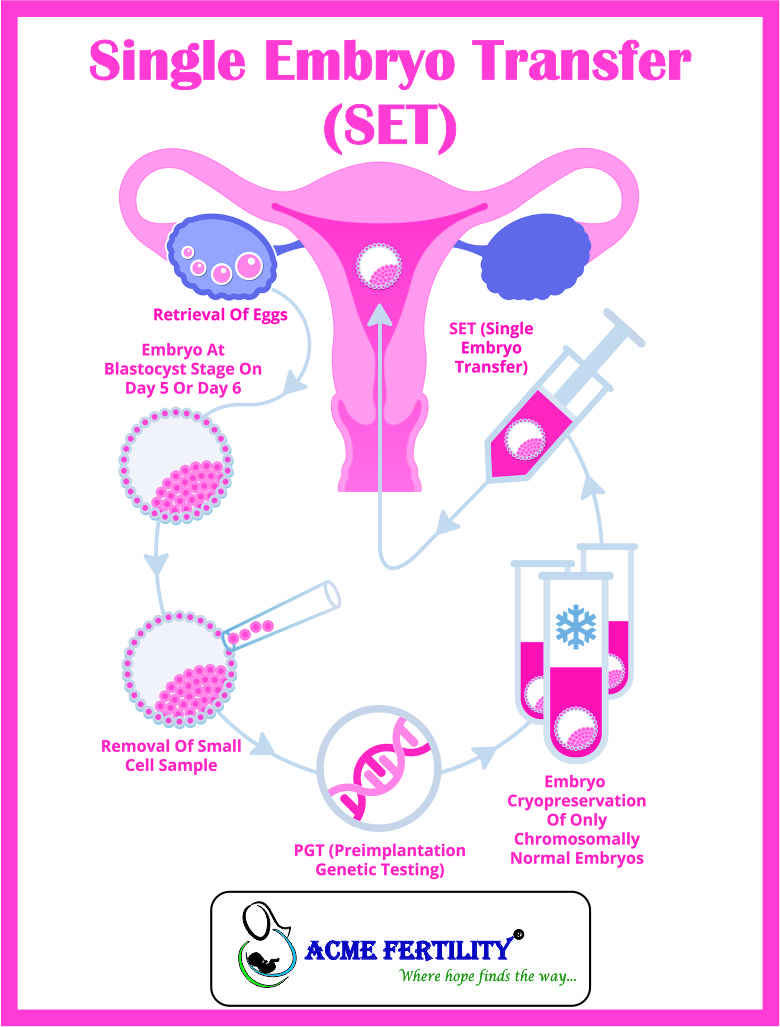